I honestly don’t know where to begin. Chances are if you are remotely interested in anything the rapper-turned-shock figure/bridge troll Kanye (now going by YE according to his ridiculous twitter account, which should be in consideration to be preserved for historical record after Cher’s) does, you tuned into SNL tonight to check out his performance(s)… 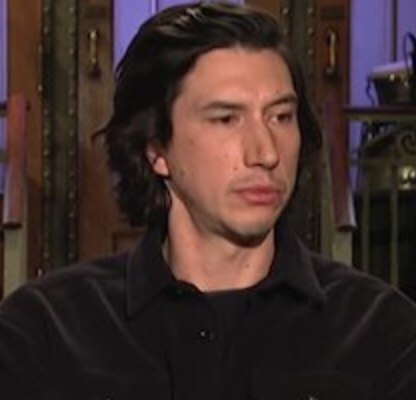 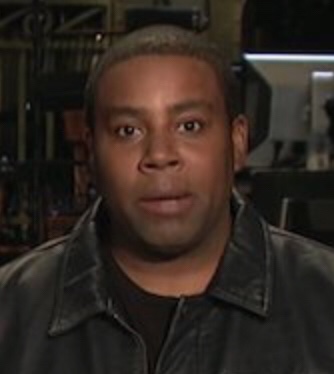 Yeah. It was a complete mess. Notable moments include a bizarre rendition of latest single “I Love It” with Lil’ Pump which consisted of the two recreating their cartoonish getups from the equally bizarre music video, only this time they were beverages. I was in no way prepared for the visual of Kanye bouncing around as a San Pellegrino bottle.

To make things worse, after the credits rolled Ye apparently began ranting and raving political bullshit while people stood and danced behind him…..some with looks of disdain, confusion, and disgust on their faces. I don’t understand why we continue to give these actions the time of day but what can you do? *shrug*

I’m probably not going to continue giving this dude a platform. Good night.