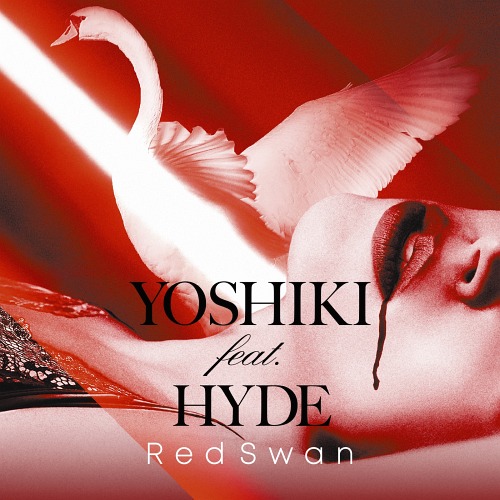 If you had come up to me and said that Yoshiki, X Japan’s esteemed composer was going to be performing and producing the opening theme to Attack on Titan’s third season, I probably would have laughed at you.  Not that it’s under him in any way, it just seemed so out of left field.  That’s not even factoring in L’arc en Ciel’s Hyde joining in on vocals!  This is truly a magnificent collaboration, one I did not expect for an anime series, and was quite skeptical about until I heard it.

I can say that, in my totally unbiased opinion, Red Swan is Attack on Titan’s best opening theme song.

Now that that’s out of the way, on to the song itself!  The full version of Red Swan is just as emotionally charged and expertly produced as the TV edit,  I’ve noticed that Yoshiki’s drums are much more prominent in the mix this time around, giving it more of a straightforward rock edge.  The second verse veers into traditional X Japan territory, being focused on Hyde’s vocals and the piano arrangement, leading into a fantastic guitar solo that’s quintessential 90s J-rock.

The single does not contain a B-side, and is also available in two formats, a “Yoshiki feat.Hyde” version and an “Attack on Titan” version.  The only difference between the two being the TV-size version included on the latter edition.  Both formats include the original instrumental.

Must-Listen : Red Swan (Even if you don’t watch Attack on Titan, Red Swan is a J-rock classic in the making that you must give a listen to.)