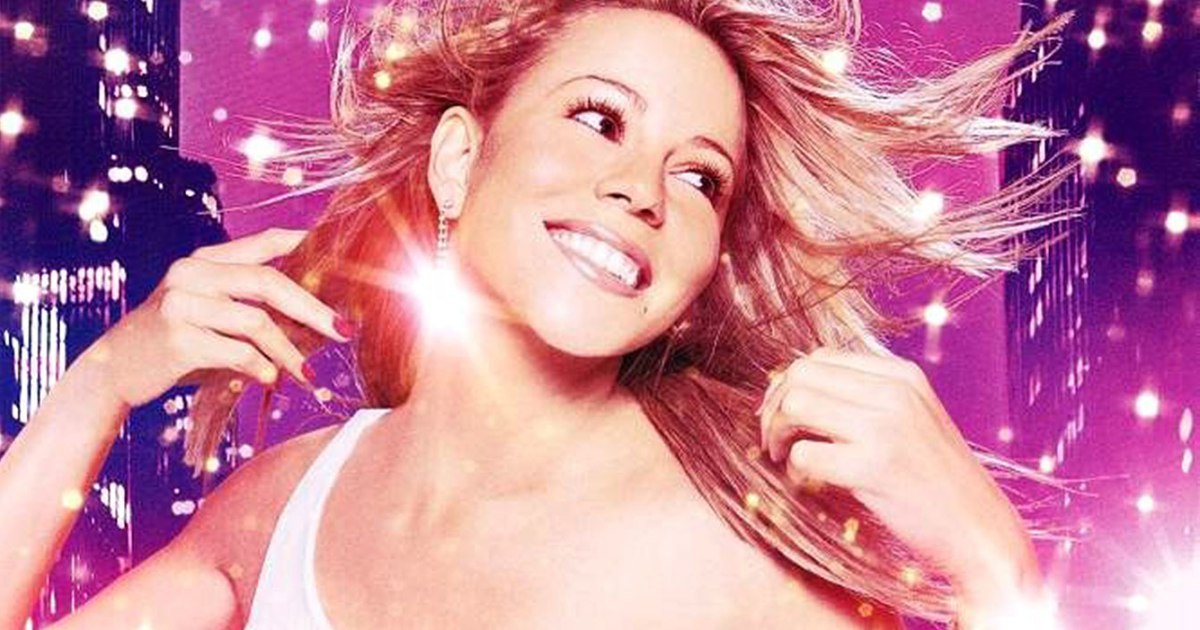 In what could possibly be the wildest music chart event of the year, the black sheep of Mariah Carey’s discography, conceptual 1980’s disco pop LP “Glitter” (that also doubled as the soundtrack for Carey’s critically maligned box-office failure companion film) has shot up the iTunes charts in multiple countries across the world for virtually no reason.

As of 3PM my time, the album is currently seated firmly at #4 on the Top Albums chart.

While this phenomena can easily be attributed to Carey’s fervent fandom, affectionately known as the ‘Lambily’, it all seems so bizarre, just days shy of the 15th Mariah Carey album, “Caution”‘s release date. Lest we forget that it’s almost the holiday season, which is an automatic time of profit for Mariah, as her Christmas classic (All I Want for Christmas is You) is virtually guaranteed a high sales and charting run, two decades on.

If you ask me though, I’m just happy that all of this press for her is positive. The media have never been particularly kind to Mariah in this decade, articles never seemed to get published about any of the great things she’s done over the last few years, instead opting to bring every single “vocal fail” or “missing the mark” moment out for the general public and media to pick apart and criticize.  Carey is quite frankly, one of the last remaining musical greats we have living amongst us, and I truly think she doesn’t get the credit she deserves. Carey has only just been nominated for induction into the Songwriters’ Hall of Fame, which is baffling to me, considering she’s primarily written her own material since debuting in 1990.

In closing, I’d like to say that it makes me proud to see that one of Mariah’s most tragically underrated works has finally received the attention that it so rightfully deserved 17 years ago.  #JusticeForGlitter has been served, now if only they could hurry up and get it up on streaming services so I could share it with those of you who haven’t listened to it yet!