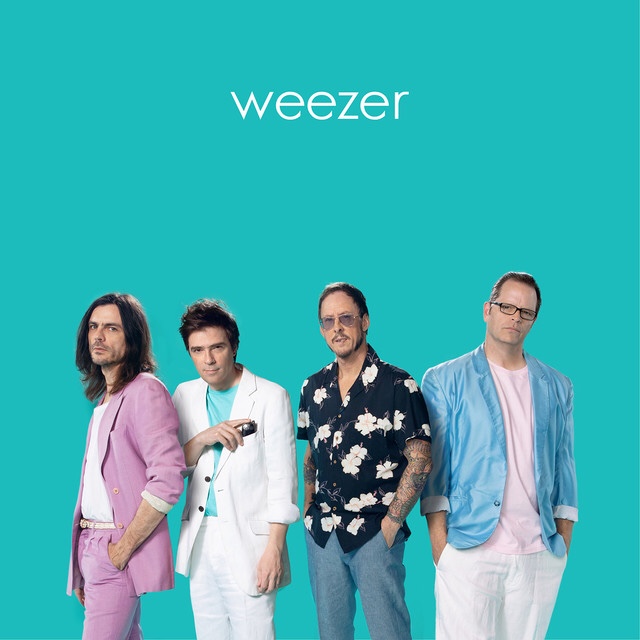 I’m normally a sucker for cover albums, but usually artists at least try to add their unique flavors to the songs they update.. Sometimes it works and sometimes it doesn’t. Weezer came out of nowhere with an album that plays it entirely too safe, with no real flavor amidst these cover and it seems like a few of the tracks chosen were because of their memetic value (Africa? Take on Me? No Scrubs? Get those royalties, Kandi). I can’t say I’ll come back to this, and I don’t recommend it even as a novelty.

Honestly? I’ll cut the crap and say that I think the Teal album is virtually a tasteless and basic thanksgiving dinner. All of the ingredients are there, but there’s absolutely no flavor or effort into bringing the best quality out of the meal.

(Also taking this time to recommend SiLC or even Marilyn Manson’s covers of Sweet Dreams. THAT’s how you cover a song. Go listen to those instead.)